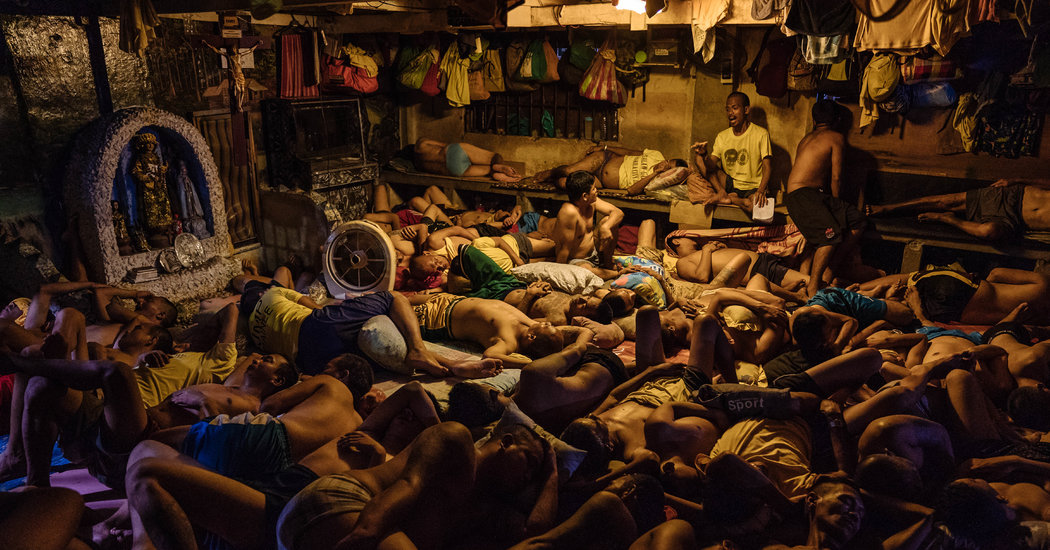 And let’s not forget Dutch children dropped off in the midnight woods; Finnish girls who blur the line between hobbyhorses and the real thing; and Japanese students who can count into the quadrillions, at the snap of a finger, thanks to their expert abacus skills.

Since we introduced our Dispatches a little over a year ago, we have published 200, and each of these stories, artfully told by our global team of correspondents (and beautifully illustrated by some of the world’s best photographers), offers a unique take on an often fleeting moment in a highly particular place. In tone, they run the gamut from the lighthearted to the grim to the intensely poignant.

But despite the individuality of each article, shared themes have definitely, almost defiantly emerged.

Dispatches on the odd behaviors of the nonhuman animals with which we share the planet have been some of our most popular with readers, with the “decorous” cows of Cambridge, England, and the wild and crazy oysters of Croatia two personal favorites (though those ostensibly despondent dogs drew a much larger, if more uneasy, audience).

Our own species’ passion for testing the body’s physical limits in extreme sports has been explored in multiple Dispatches, from surfers who brave 10-story waves in Portugal to Senegalese men and women who don’t let Dakar’s almost unbearable air pollution get in the way of their creative daily workouts.

Investigating how global figures may have been shaped by where they, or their ancestors, were born has been another recurring topic. What does Kallstadt, Germany, where Herbert, Ilse and Ursula Trump still live, have to tell us about the current American president?

We’ve offered a number of snapshots of the different, often difficult childhoods experienced across the world, from professional child jockeys as young as 5 in Indonesia; to Afghan girls who prep for college in crude, computerless classrooms; to girls in Rio de Janeiro who study ballet as bullets fly around them. (But we have not ignored the travails of older people, either, as this Dispatch on unorthodox approaches to dementia shows.)

Given the millions who have been displaced by war, climate change and poverty since we introduced Dispatches, migration has been another common theme, and if you missed our reports on rafting across the Guatemala-Mexico border, the official fiction around Myanmar’s Rohingya refugees or the emptied out Christian villages of Syria, you won’t regret seeking them out.

Our Dispatches have not shied away from sex, and we visited with dancers in Lahore, Pakistan, who once performed for royalty and now mostly do so in front of leering men; and sat in on a workshop for women in Beijing that discussed a taboo subject: their sexual pleasure.

In sheer number, the world’s multiform approach to faith has been our most frequent subject, ranging from Tehran’s funeral practices (where Mercedes are de rigueur) to a male-only, pro-Russia redoubt in Greece; to how Christmas (or Christmas-like) holidays are celebrated in Lebanon and Israel.

But of course, not all the Dispatches fit into a neat category, and some of the best are totally sui generis, like this wonderful perspective on the role the baobab tree plays in West Africa; this funny, sad and unforgettable essay on the monsoon season in India; and a harrowing look (with can’t-look-away photography) at a Manila jail.

Reader favorites, too, often fell outside any theme, like this tour of Justin Trudeau’s crumbling official residence in Ottawa; a trip to the races at Royal Ascot, where women wore “hats like sneezes’; and a video-rich report on how China turned a city into a prison.

Of our first 200, what was your favorite or, if you insist, least favorite Dispatch? What are topics, or places, or themes, you’d like for us to cover in our next 200? Tell us in the comments.