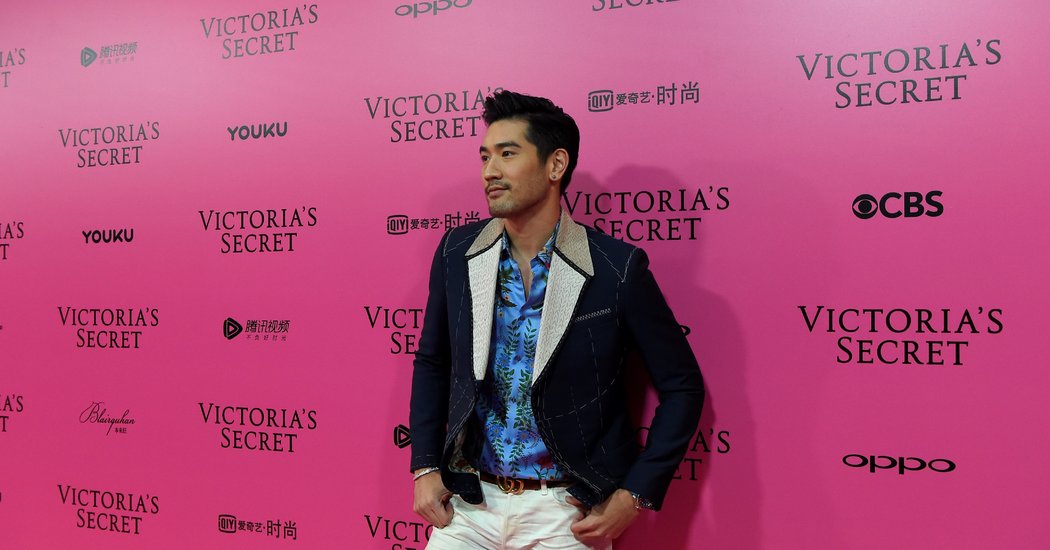 BEIJING — “Chase Me,” a Chinese television show, is famous for pushing its contestants to the limits. Participants scale tall buildings, skid down obstacle courses and hang from tightropes, often to the delight of screaming fans.

But on Wednesday, the show came under national scrutiny in China after a 35-year-old actor and model, Godfrey Gao, died suddenly while filming an episode in the eastern Chinese city of Ningbo. Mr. Gao collapsed while running, apparently from a heart problem, according to a statement on Wednesday by the “Chase Me” production team.

The death of Mr. Gao, who was born in Taiwan and raised in Canada, set off a wave of anger on the Chinese internet, with millions of people criticizing the entertainment industry as focused on ratings at the expense of safety.

By Wednesday evening, the death of Mr. Gao was one of the most widely discussed topics on Weibo, a popular microblogging site, and hashtags about it had garnered hundreds of millions of views.

“You don’t have a heart,” wrote one Weibo user, addressing the show’s producers.

Some people called for a boycott of Zhejiang Television, the state-owned channel that aired the show. Others argued that the government should regulate reality television shows, including game shows like “Chase Me,” more strictly, noting other cases of injury and death in the industry.

“The show’s awareness of safety precautions is too poor,” Xu Zheng, a prominent actor and director, wrote on Weibo. “It must be held responsible!”

Even by the standards of such shows, “Chase Me,” which is in its first season, has pushed boundaries. The show invites actors as well as ordinary people to compete in variety of sports challenges, often to the point of exhaustion.

Adrenaline-pumping moments are a staple, often filmed at night in a downtown stretch of Ningbo. In one recent episode, a professional boxer fell into a ball pit and struggled to emerge as his teammates watched on.

Early on Wednesday, Mr. Gao was filming a guest appearance on the ninth episode of “Chase Me” when he collapsed, according to the statement by the show’s producers. The show’s medical staff tried to revive him, but when they could not, Mr. Gao was taken to a hospital and pronounced dead, the producers said.

“We feel very grieved and extremely sad!” the statement said.

An individual who answered the phone at Zhejiang Television on Wednesday said no one was available to comment on what had happened.

Mr. Gao was known for his work as a model for Louis Vuitton, as well as his roles on several television shows and movies. He was the voice of Ken, opposite Barbie, in the Mandarin-language version of the 2010 movie “Toy Story 3” for its release in Taiwan.

With more than 5.7 million followers on Weibo, Mr. Gao had a loyal following in mainland China, where he was known for playing a disabled architect on a Chinese soap opera, “Remembering Lichuan.” There he often went by his Chinese name, Gao Yixiang.

“He has unfortunately left us,” the agency said in a statement on Weibo. “It is shocking and terribly sorrowful to us. We cannot accept it even now!”

On his Instagram account, Mr. Gao recently posted about taking part in a charity dinner and playing tennis with the actor Adam Sandler.

“Everyone can make a difference,” he wrote in a post in July, “one small step at a time.”