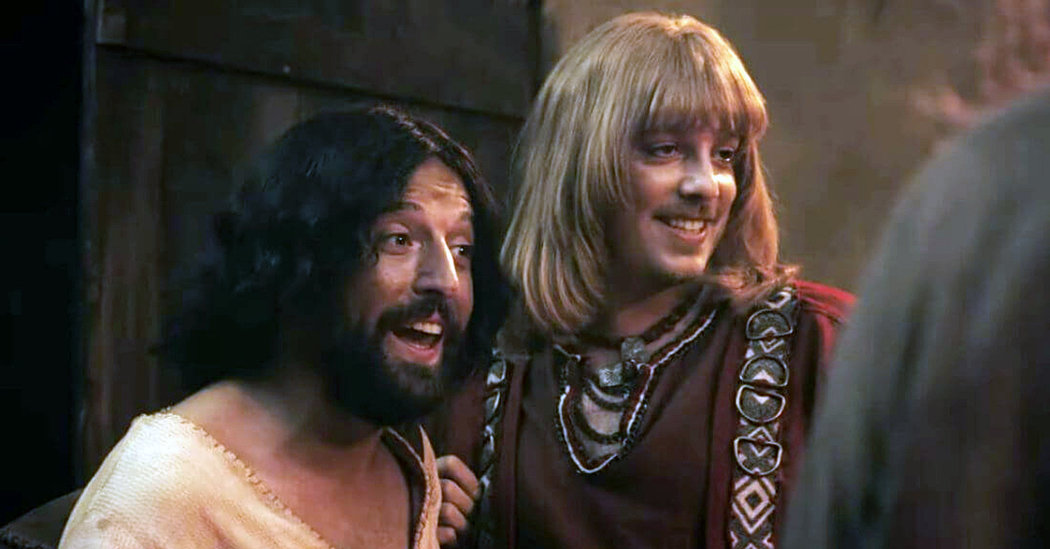 RIO DE JANEIRO — A judge in Brazil ruled this week that Netflix must take down a short film depicting Jesus as a gay man, arguing that it stands to do “irreparable damage” to the nation’s Christians.

The film, a satire called The First Temptation of Christ, had incited controversy in the country and a backlash among conservative politicians and clergy when it was released in December. The uproar escalated when, on Christmas Eve, the production company responsible for the film suffered a firebomb attack.

A spokeswoman for Netflix said Wednesday night that the company had no comment. As of Thursday afternoon, the film remained accessible in Brazil.

Now, the judge’s decision has placed the film at the center of a broader debate about censorship in Brazil. It is the latest flash point in the country’s culture wars, which have grown increasingly bitter since the election of far-right President Jair Bolsonaro in 2018.

The Rio de Janeiro judge, Benedicto Abicair, issued the decision on Tuesday in response to a lawsuit filed by Centro Dom Bosco, a Brazilian Christian organization, which has denounced the film as “blasphemous.”

The judge, writing in a 40-page decision, said he was trying to balance freedom of expression with freedom of religion. He concluded that keeping the film online is “more likely to cause grave and irreparable damage” than removing it from the public domain.

The judge said that his ruling would benefit Brazil’s “majority Christian” society. Brazil, home to more Catholics than any other country in the world, also has a fast-growing conservative evangelical population that has gained more political clout in recent years.

Damares Alves, an evangelical pastor who serves as minister for Human Rights, Families and Women, called the ruling a “beautiful and timely decision!” in a statement on Instagram. She added that she hoped the producers would be fined for the “pain they caused to many people.”

David Miranda, an openly gay federal lawmaker, said he saw the decision as the latest “attack on democracy” in the Bolsonaro era.

“We can’t forget that this attack is rooted in homophobia,” he said in a text message. “We’ll resist.”

Law enforcement officials have identified one of the men suspected of being involved in the firebombing of the film’s Rio de Janeiro production company, Porta dos Fundos.

The suspect, Eduardo Fauzi, a 41-year-old resident of Rio de Janeiro, flew to Moscow shortly after the attack. In an interview with Época magazine, Mr. Fauzi said that while the firebomb attack was certainly a crime, he felt it was “perfectly moral” since the justice system did not stand in the way of the film’s dissemination, which he called a “monstrous crime.”

Porta dos Fundos said on Thursday that it had not been formally notified about the court’s decision and did not comment further.