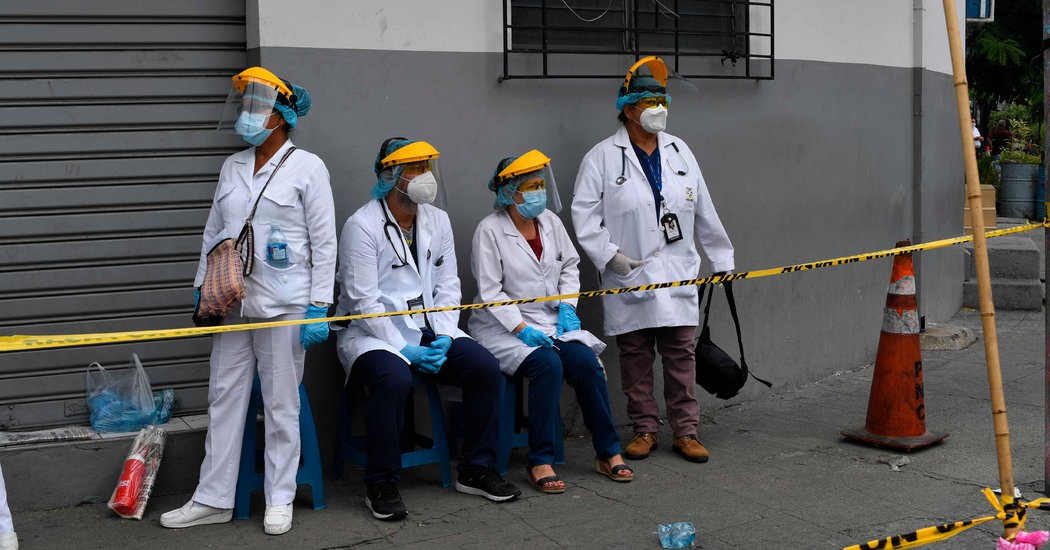 SAN SALVADOR — El Salvador’s Supreme Court said on Monday that it had ordered the immediate suspension of the state of emergency that President Nayib Bukele declared to stem the spread of the coronavirus.

Mr. Bukele had ordered the state of emergency on Saturday, when previous orders were set to expire, without congressional approval. The renewal would have kept the emergency declaration in force for the next 30 days, extending strict lockdown measures such as school suspensions and a ban on movement in certain areas with high numbers of infections.

While Mr. Bukele has faced criticism of showing authoritarian tendencies and exceeding the limits on his powers, his administration has maintained that a civil protection law authorizes the president to declare a state of emergency if Congress cannot hold a session.

Officials also argued that the risk of the coronavirus spreading further in El Salvador justified the measure. The country has 1,338 confirmed cases of infection and 30 known coronavirus-related deaths.

The Supreme Court said in its order that the decision was temporary pending a more extensive review.

Mr. Bukele called the Supreme Court’s decision an “unprecedented act,” saying in a tweet that his authority to issue the decree was one “all the presidents of El Salvador have had and used in times of emergency.”