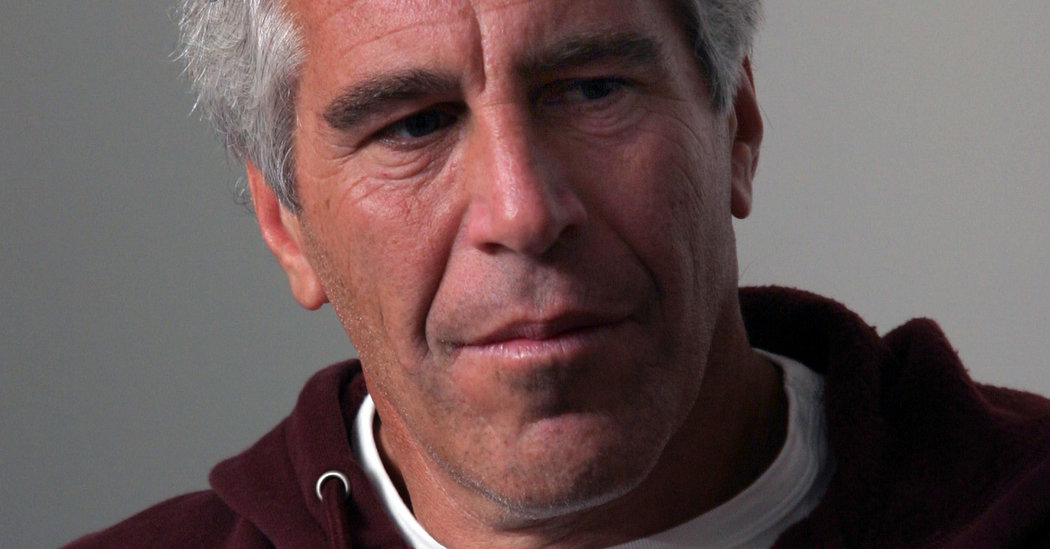 The convicted sex offender Jeffrey Epstein donated a total of $850,000 to the Massachusetts Institute of Technology, and top administrators were aware of the gifts for years, according to a report released on Friday by a law firm hired by the university to investigate its ties to the disgraced financier.

The firm, Goodwin Procter, found that Mr. Epstein made 10 donations from 2002 to 2017, and also visited the school nine times from 2013 to 2017. The school said last year that it had received roughly $800,000 over the past two decades from Mr. Epstein, who killed himself in his Manhattan jail cell in August while awaiting trial on federal sex trafficking charges.

The university placed Seth Lloyd, a mechanical engineering professor who previously acknowledged a relationship with Mr. Epstein, on paid leave after the report found that he “purposefully failed” to inform M.I.T. of multiple donations from Mr. Epstein, including a $60,000 gift that was deposited into a personal bank account and not reported to the school.

Mr. Lloyd did not immediately respond to a request for comment.

“We must fix what needs fixing and improve what needs improving,” L. Rafael Reif, M.I.T.’s president, said in a statement on Friday. Mr. Reif acknowledged last year that he had signed a letter thanking Mr. Epstein for a donation in 2012, four years after the financier pleaded guilty to a sex charge involving a minor in Florida.

The 61-page report cleared Mr. Reif of wrongdoing, saying that he was unaware that the school’s prestigious Media Lab was accepting donations and “had no role in approving” the funds, according to the university.

After Mr. Epstein was charged with sex trafficking in July, the Media Lab became ensnared in the public reckoning over the vast network of academic, business and political leaders who rubbed shoulders with the financier or accepted money from him.

The lab’s director, Joichi Ito, stepped down in September after acknowledging taking money from Mr. Epstein. He also stepped down from The New York Times Company’s board, as well as several other boards and a visiting professorship at Harvard.

The report found that three M.I.T. administrators learned of Mr. Epstein’s donations to the Media Lab in 2013, but “in the absence of any M.I.T. policy regarding controversial gifts,” other donations were approved under “an informal framework” that the administrators developed.

This is a developing story. Check back for updates.