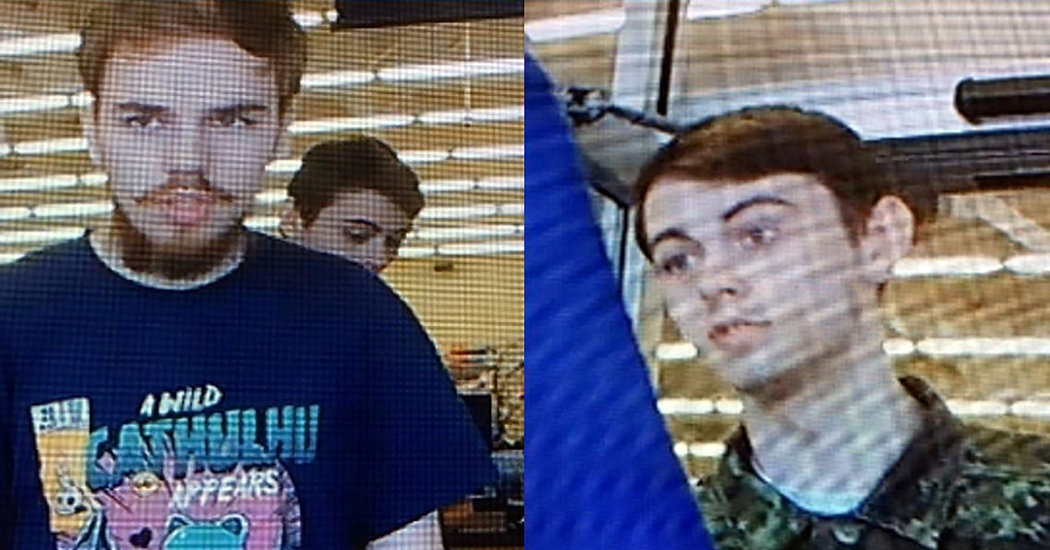 An autopsy of the two bodies found last week in a remote area of north Manitoba has confirmed that they were the fugitives Bryer Schmegelsky and Kam McLeod, and that the teenagers had died from “suicides from gunfire,” the Canadian police said on Monday.

“While both individuals were deceased for a number of days before they were found, the exact time and date of their deaths are not known,” said the Royal Canadian Mounted Police in a statement. “However, there are strong indications that they had been alive for a few days since last seen in July.”

Mr. McLeod, 19, and Mr. Schmegelsky, 18, had been the subject of an intense two-week manhunt across northern Canada. They left their home in Port Alberni, British Columbia, a lumber- and paper-mill town, on July 12, telling relatives and friends they planned to look for work in Alberta.

The police initially thought they were missing, but then they became suspects in the killings of Leonard Dyck, a 64-year-old University of British Columbia botanist; Lucas Fowler, 23, an Australian; and his girlfriend, Chynna Deese, 24, of Charlotte, N.C.

The positive confirmation of the fugitives’ identity brings some degree of closure to a crime that has captivated Canada after spurring one of the largest manhunts in the country’s history.

Many questions still remain unanswered, including the motives of the two teenagers.

The police on Monday also said they had found two firearms with the bodies of the teenagers, and that forensics analysis was underway to determine the weapons’ connection with the killings, if any.

The police said they had finished searching the area where the fugitives’ bodies were discovered in northern Manitoba, about five miles from where a burned-out vehicle — connected to Mr. Dyck — had been found.

Mr. Schmegelsky’s father, Al, previously told Canadian news media that his son had been on “a suicide mission.”

The crime has captivated Canada in part because of the random brutality of the violence and because of the vast distance the fugitives covered, leaving their home in Port Alberni on Vancouver Island, before going to northern British Columbia and ending up dead in northern Manitoba, thousands of miles away.